More Local Legends inspiring others down under 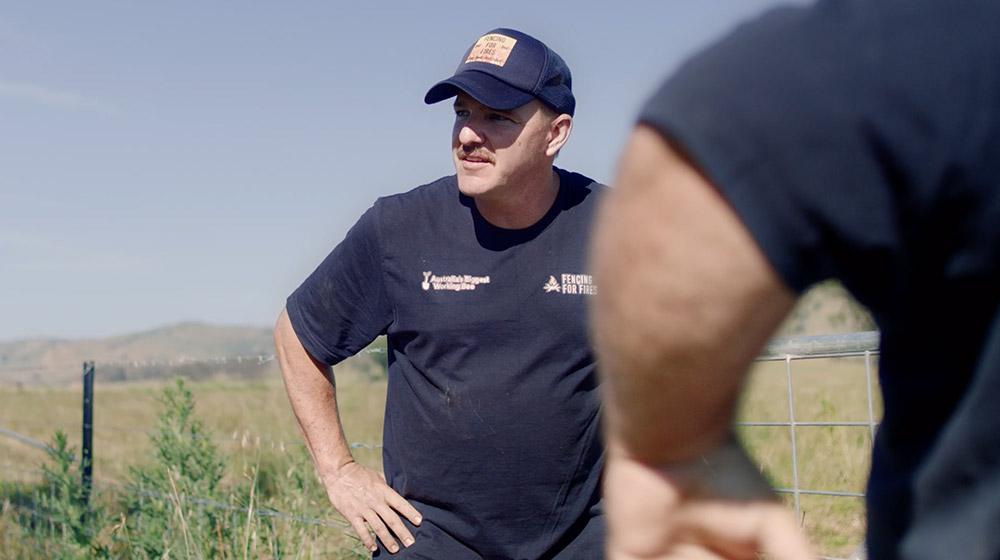 Entering 2021 has given Australians new hope as they recover from a year that most might want to delete from memory. However, others would urge these people not to forget a year that still had so much good on display, especially down under where Aussies were determined to pull together and do what it takes to make life better for its people, every single day.

To honour those staring directly in the face of difficult times, LG kicked off its LG Local Legends (#LGLocalLegends) program last May. Since then, LG has crowned 24 local legends who have been doing their bit and more for local communities to make lives that bit easier for so many around them. 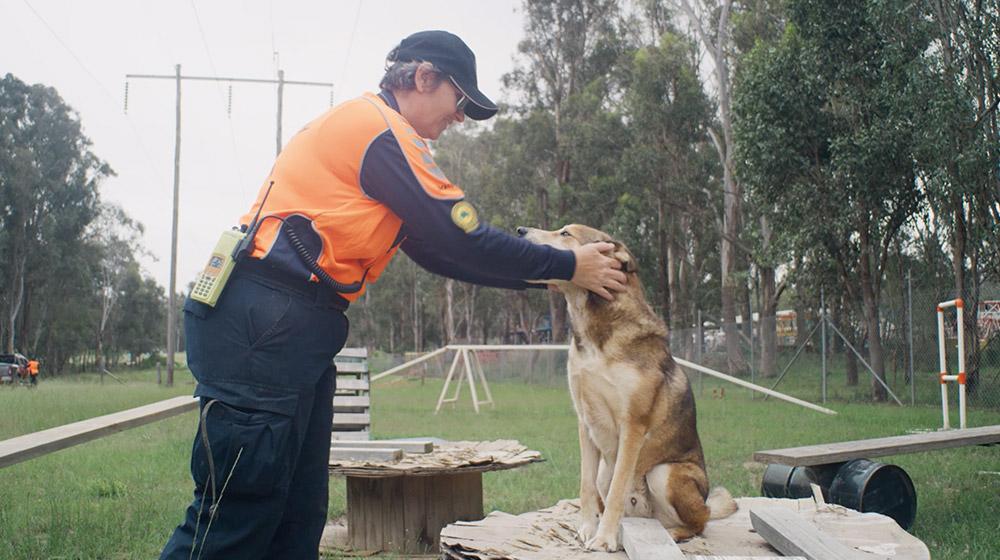 LG Electronics in Australia has awarded each winner’s selflessness with LG home prize packages that let them live life more easily through the company’s convenient and connected devices. Some of their stories were featured on the company’s global newsroom to promote and inspire similar acts of kindness among people of other nations.

With so many outstanding gestures and noble actions made among the 2020 LG Local Legends winners it wasn’t hard to find more individuals to highlight. Let’s meet three more from this special group of people almost a year on from its creation.

Merissa Forsyth was named an admirable LG Local Legend for her efforts in empowering young girls to be comfortable and confident in their own bodies through her not-for-profit Pretty Foundation. 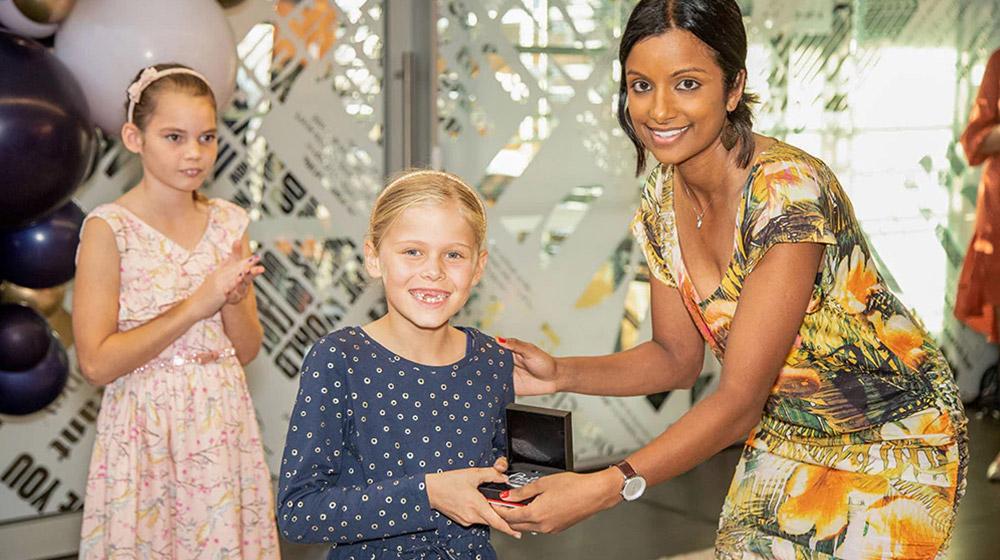 Close to nine years ago she had her eureka moment and quit her corporate job to focus on campaigns empowering women and girls alike. And after endless research and meetings with experts she discovered that in Australia, 38 percent of 4-year-old girls are dissatisfied with their bodies, 34 percent of 5-year-old girls reported an intention to diet and 68 percent of 5- to 8-year-old children reported being teased for their appearance,* which gave birth to the Pretty Foundation – a charity focused on early education and prevention.

“Why wait for girls to become women before celebrating them?” said Merissa. With this in mind, she felt it was her duty to form the Pretty Inspirational Awards, which coincide with International Women’s Day, to celebrate the grand achievements of girls under 18 years of age. These inspiring girls were given the spotlight as role models for the younger generation thanks to their strong character, amazing skills and impressive abilities across various fields.

Adele Jago deservedly claimed her LG Local Legend status after dedicating thousands of hours every year searching for missing persons, such as those lost in the Australian bush or misplaced due to natural or man-made disasters. Through her passion and dedication to protecting and rescuing others, she founded a not-for-profit organisation, Search Dogs Sydney, which utilises a dedicated team of qualified volunteers that train canines to aid the NSW police department in the search for missing or lost people. 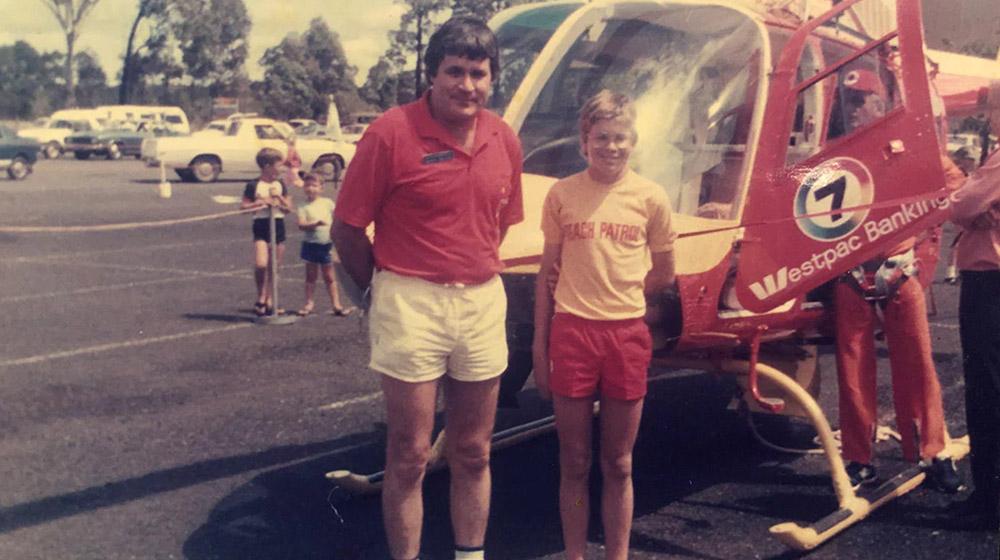 “Approximately 38,000 people go missing in Australia every year, and more than 2,600 have been missing for a while,” said Adele. “Lowering these statistics is what motivates me every day.” In the future, she hopes to have teams like Search Dogs Sydney all over NSW that can be deployed as soon as someone is reported missing.

Inspired by his father’s involvement in lifesaving rescue teams, Scott Collins has dedicated 36 years of his life to keeping Queensland’s beaches safe. As a volunteer for the non-profit organisation Surf Life Saving Australia, the largest volunteer movement of its kind and Australia’s leading coastal water safety, drowning prevention and rescue authority, Scott was more than qualified to be an LG Local Legend. 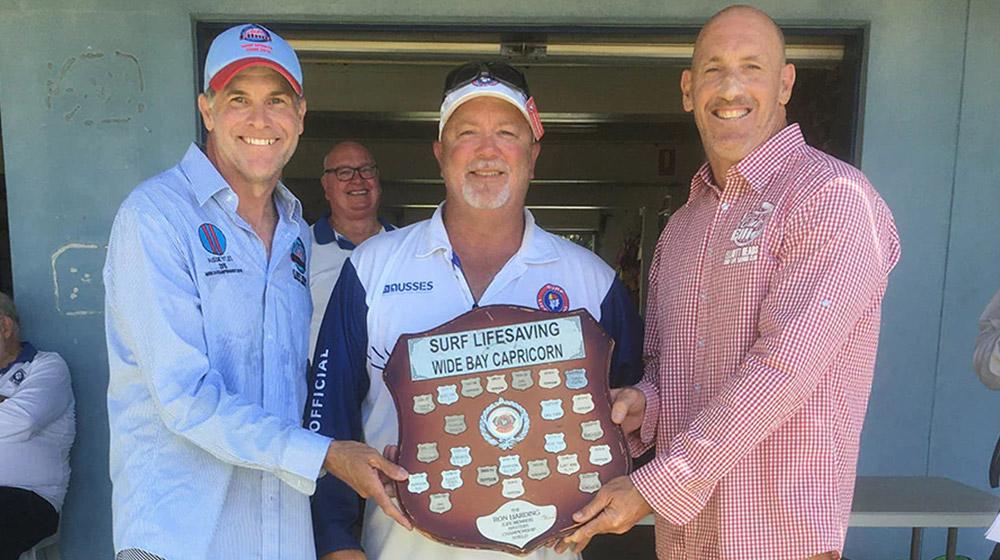 National coastal safety is crucial in keeping Australians and tourists safe around some of the nation’s most dangerous parts. Between 2018 to 2019 alone, there were 122 coastal drownings which is above the past 15-year average. Lowering this heartbreaking statistic is what motivates Scott and his team to ensure appropriate educational programs and lifesaving services are in place to address Australia’s issues when it comes to coastal safety.

The LG Local Legends campaign brings LG Australia so much closer to local consumers, and displays the team’s unwavering support for those sharing its commitment to making life better. Click here to learn more about the LG Local Legends recognised in 2020.